THE RACE - Click Below and Turn on Your Speakers

To see the Oregon and Washington Guide scroll down the page below oldest post, for places to see and things to do in OREGON and WASHINGTON. 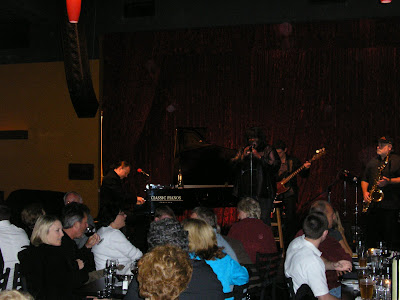 Are you a Jazz Fan?

We recently saw a fantastic performance by Michael Allen Harrison http://www.michaelallenharrison.com/ and his band along with his friends at JIMMY MAK's a Jazz Club in Portland Oregon Jimmy Mak's. Downbeat Magazine rates Jimmy Mak's as one of the world's top 100 places to hear jazz.

Have you ever left after seeing a performance and thinking this was more than just a great music event. You felt that your were part of the band and you were at their home being entertained, it's a wonderful thing to see people do what they have a passion for.

The band and the guest that were on stage with Michael Allen Harrison were Israel Annoh (drummer), Phil Baker (bass), Michael Bard (tenor and soprano saxophone), Tim Ellis (guitar) and Tanner Johnson a very talented 16-yr-old violinist. Patrick Lamp who is a Northwest favorite (alto saxophone and vocalist) http://patricklamb.com/ and the wonderful voice of Julianne Johnson (Recording Artist, Actress and Director). http://www.siteskins.net/juliannerjohnson/2.html 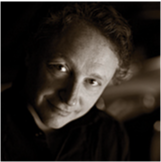 The following is from Michael Allen Harrison's web site.

His music is best described as a genre of it's own. His cutting edge, classical contemporary style carves a distinct niche of timeless music which far exceeds the scales of his Steinway keyboard. As a sought after producer, composer and arranger, this well-known concert pianist has been in the music scene for over two decades.

Michael Allen Harrison believes in the power of music to soothe and inspire, to enliven and bring people of all ages together, and to foster creativity in future generations. Guided by that belief, he founded The Snowman Foundation in 1999 to support and promote music education among young people. To learn more about Michael Allen Harrison and the Snowman Foundation http://www.michaelallenharrison.com/
Posted by TheOregonBlogger@AOL.Com at 7:49 PM

Newer Post Older Post Home
The world is moving so fast these days that the man who says it can't be done is generally interrupted by someone doing it.
- HARRY EMERSON FOSDICK

It's not that I'm so smart, it's just that I stay with problems longer. 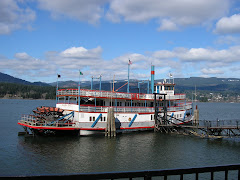 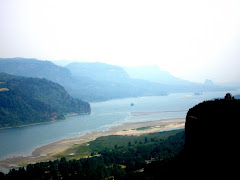 THE PROSPERING POWER WITHIN YOU. 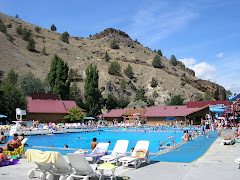 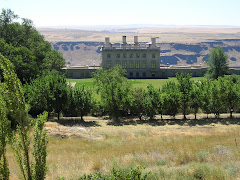 MT HOOD - Picture taken from the eastside of the mountain on the Warm Springs Reservation. 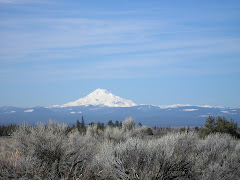 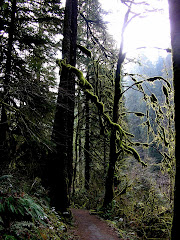 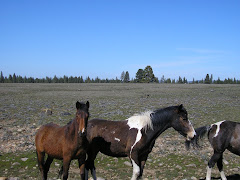 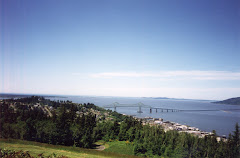